The second meeting of the Board of Directors of the World Expo Museum took place today in Shanghai, under the co-chairmanship of Vicente G. Loscertales, Secretary General of the Bureau International des Expositions (BIE) and Mr. Hong Hao. 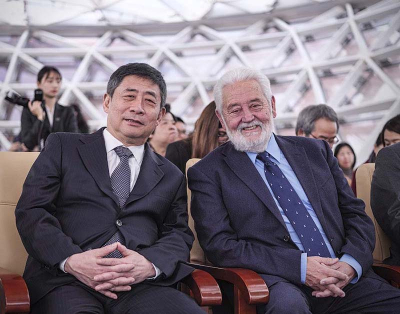 The meeting of the Board of Directors notably focused on the World Expo Museum’s plans for upcoming exhibitions, and public outreach initiatives, as well as its participation in World Expo 2020 Dubai.

Prior to the meeting on 12 December, the Secretary General inaugurated a temporary exhibition in the World Expo Museum dedicated to Expo documentation. 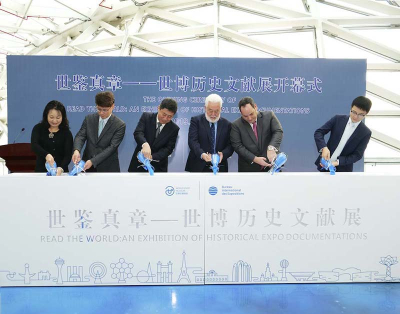 The inauguration of ‘Read the World - An exhibition on Historical Expo Documentation’ took place on 11 December. Gathering more than 300 documents ranging from letters and official reports to blueprints, newspaper articles and books, the exhibition is the first of its kind dedicated to the documentation of Expos. Open to the public until 9 February, ‘Read the World’ spans over 1,000m2 and includes four sections: Expos Described by Pens, Expos in Paintings and Crafts, Art Across the Globe, and Composing the Future. 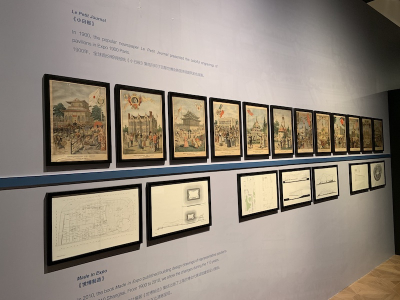 During the inaugural ceremony, Mr. Loscertales declared: “‘Read the World’ delves into the fascinating, complex and multifaceted aspects of planning and executing an Expo, of living and experiencing it, and of managing its legacy and memory”. He also evoked the programme of the exhibition, which will include academic cooperation initiatives and public outreach programmes. 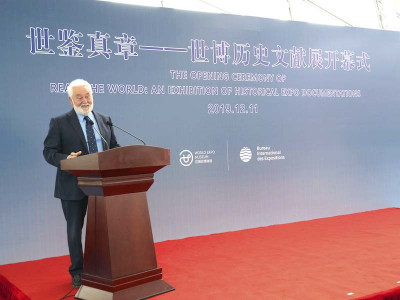 The BIE Secretary General, who was accompanied by Deputy Secretary General Dimitri Kerkentzes, also visited the ‘Keep Radiant’ exhibit, a temporary exhibition of design inspired by the theme of Expo 2020 Dubai, “Connecting Minds, Creating the Future”.