Featuring over 600 items coming from over 40 participants in Expo 2017, the exhibition is the result of cooperation between the World Expo Museum and the organising body of Expo 2017 Astana, with the support of international participants who donated their exhibits. 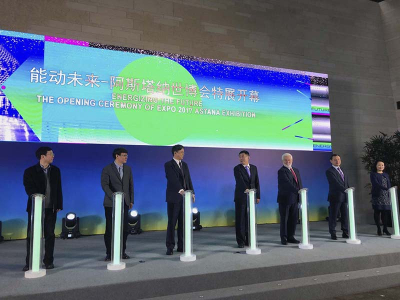 The exhibition, which is open to the public until 14 March 2019, is composed of six sections in Temporary Exhibition Halls 2 & 3. Introducing Expo 2017, the first zone is entitled ‘Wonderful Astana’, offering an overview of the first Expo in Central Asia and its role in the development of Kazakhstan’s young capital city. This is followed in the second zone by a focus on the Expo’s “Future Energy” theme, illustrated by an array of flag-banners representing international participants.

The third zone, ‘Energy Focus’ demonstrates the many types of energy showcased at Expo 2017, followed by ‘A Journey of Light and Shadow’, which offers an audio-visual overview of the 25 ha Expo site and its thematic and international pavilions. A selection of objects and items presented by some of the Expo’s 115 international participants are presented in the fifth zone, ‘Retain Memory’, with the final part of the exhibition – ‘Energizing the Future’ – allowing visitors to interact with an array of graphic elements representing sources of energy. 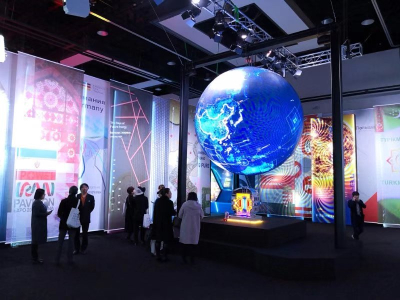 Present for the launch of the exhibition, the Secretary General of the Bureau International des Expositions (BIE), Vicente G. Loscertales declared: “This carefully curated collection offers a retrospective journey into Expo 2017 Astana, paying tribute to its innovations and reinforcing its role in educating the public about ensuring safe and reliable energy access for all. I am very pleased to see the most successful Specialised Expo to date featured alongside the great Expos of the past.” 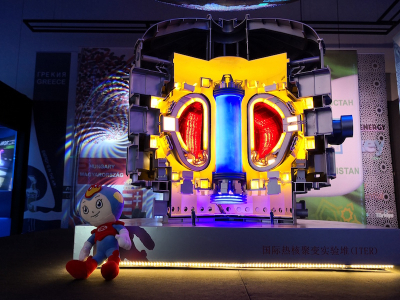 Located on the former site of Expo 2010 Shanghai, the World Expo Museum is the result of a partnership agreement between the Bureau International des Expositions (BIE) and the Shanghai Municipal People’s Government. The only museum in the world dedicated to the history, creation and themes of Expo since 1851, it opened to the public in 2017.