The XX1 Triennale di Milano – the first after a 20-year absence – closes its doors today, Monday 12 September, after five months of exhibitions and events dedicated to design. While participants and the public have been invited to a closing ceremony that will take place tonight in the gardens of the Triennale, organisers are already looking towards the organisation of a 22nd Triennale di Milano in 2019. 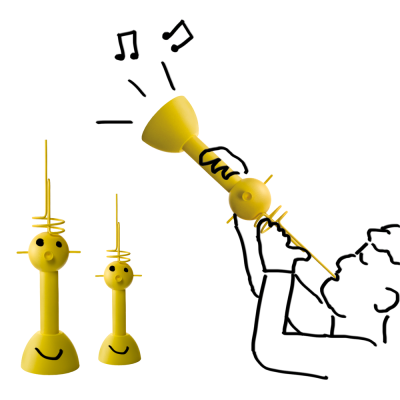 Organised under the theme ‘21st Century. Design After Design’, this year’s Triennale was the first to be held in different venues throughout the city of Milan and its suburbs. While still centred around the Palazzo dell’Arte – the home of the Triennale - exhibitions were organised in 19 different venues, including the Pirelli Tower, the MUDEC museum and even the former site of the World Expo 2015.

For its first edition of the 21st century, the scope of the Triennale was broadened, bringing diversity to exhibitions and incorporating modern-day issues such as globalisation, urban planning, and society’s views of gender roles and multiethnicity. A change could also be noticed in the profiles and perspectives of exhibitors, which this year included non-traditional actors such as museums, universities, design centres and non-profit groups. 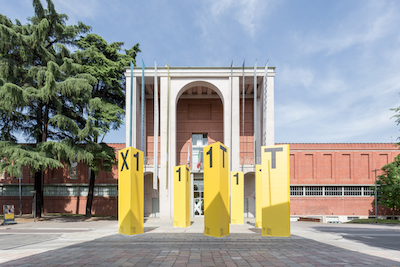 A total of 27 thematic exhibitions were organised as part of the XX1 Triennale, and there were over 40 exhibitions from international participants. The theme of this year’s Triennale looked to the past, the present and the future, exploring the complex interaction between art, architecture and design in the modern era.

The Secretary General of the Bureau International des Expositions (BIE), Vicente G. Loscertales, has praised the successful return of the Triennale, stating that “its modernisation reflects the Triennale di Milano’s privileged role as an interpreter of society, reflecting and anticipating social, cultural and technical changes.” Mr. Loscertales added that the exhibitions of the XX1 Triennale “allow us to explore the ways in which design has evolved and offer insights into the world we live in.”

On the occasion of the closing of the XX1 Triennale, the BIE has published the 2016 edition of its Bulletin (accessible online). The BIE Bulletin is dedicated to the theme of this Triennale. Featuring accounts on the meaning of design and its interaction with art and technology in the modern era, the Bulletin compiles contributions from organisers and curators of the XX1 Triennale as well as experts in the field.