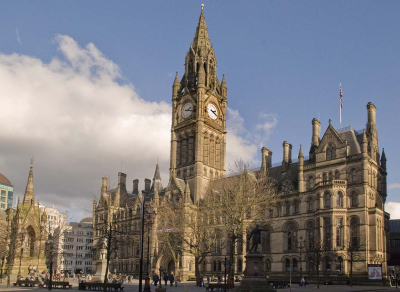 Greater Manchester Combined Authority (GMCA) is adding its voice to calls for the UK to bid to host World Expo 2025.

The UK government outlined last year its ambitions to bring the World Expo to Britain in 2025. As a result leaders of GMCA aim to have Greater Manchester be the government’s chosen host for a potential UK bid.

Greater Manchester Combined Authority said this week it was « encouraging the government to seize the opportunity for a global shop window to demonstrate that the UK is open for business and committed to international trade following the referendum vote to leave the European Union ».

Greater Manchester’s Combined Authority of ten councils has been developing a plan and has identified a former industrial land around Tameside’s Ashton Moss, directly to the east of Manchester, as a "suitable" site to host the event. 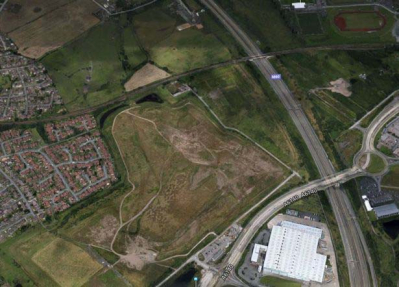 The 110-ha site is less than 10km from Manchester city centre and within 15km of Manchester airport. This industrial land is also part of Greater Manchester’s "economic priority".

Tony Lloyd, interim Mayor of Greater Manchester, stated: “It’s more important than ever that the UK takes it places on a world stage to compete for investment, exports and visitors. World Expo 2025 would be the perfect platform on which to do so and we believe Greater Manchester would offer an ideal option."

In accordance with BIE regulations, the government of a country wishing to organise a World Expo can only submit its candidature a maximum of nine years and a minimum of six years before the opening date of that Expo, but once a candidate files its bid to the BIE for an Expo, the other candidates have a maximum of six months to state their intention to compete for the same Expo.

The UK was home to the first ever World Expo in London in 1851. It also hosted the World Expo in 1862 in London as well as a Horticultural Expo, also recognised by the BIE, in Liverpool in 1984.

Very active in many World and International Expos, the UK’s latest participation at Expo Milan 2015 around the theme 'Grown in Britain & Northern Ireland', was centered around the Hive. The pavilion, winner of the BIE gold medal for architecture and landscape (pavilions less than 2,000m2), recently started a new life in the Royal Botanic Gardens at Kew, in London.