1. The centrepiece of the Expo is the 8-story spherical pavilion, the Nur Alem, a multimedia ball that acts as the Kazakhstan pavilion and a science centre with presentations and exhibits on every floor and fabulous architectural drama like a transparent walkway that shows off interior views of the structure and exterior plazas that offer views of the city. The sphere is essentially an entire expo in miniature and adds a new distinctive landmark to Astana’s already landmark-rich cityscape. 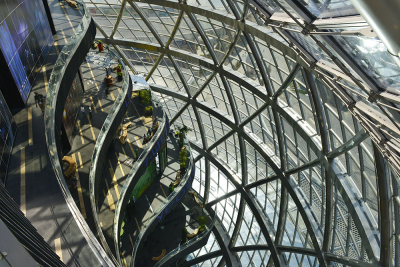 2. The United Kingdom’s pavilion continues a recent tradition of artistic visions—like Shanghai’s light-filled cube and Milan’s beehive. This exhibit includes a superb “universal” computer animated digital natural landscape on a 360-degree screen wrapped around a central sculptural element consisting of the ribs of a yurt—a tribute to the nomadic origins of the host country and its people. If you touch the translucent ribs, a signal is sent to the digital landscape that changes its “weather,” serving to remind people that even small actions have consequences. It’s conceptual, beautiful and accompanied by the music of composer Brian Eno. 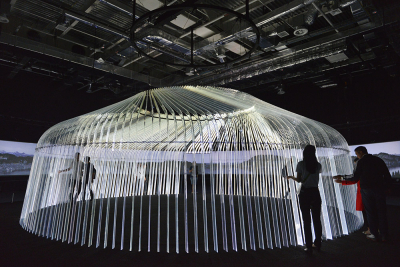 3. Artists and Robots is a featured show at the Arts Center that showcases “collaboration” between artists and machines. There are little self-driving cars that draw abstract images, computers that design and print elaborate columns, and an installation where your voice pattern can be turned into a 3-D sculpture. It’s fabulous art that expands the idea of machines as artistic collaborators and partners. 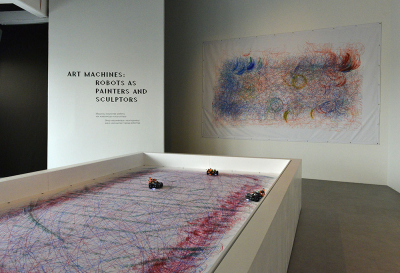 4. Pavilions that tell stories are especially powerful. Two standouts are the Japanese Pavilion in which a multimedia show explains how Japan has sought to be less dependent on oil and nuclear power in the wake of economic upheaval and tsunami damage. The Republic of Korea’s pavilion wins points for an excellent animated film—with live-action dancers— telling the story of a pilot flung into a future of renewable energy while looking to gas-up his aircraft—and it becomes a kind of love story. The lines indicate a crowd-pleaser. 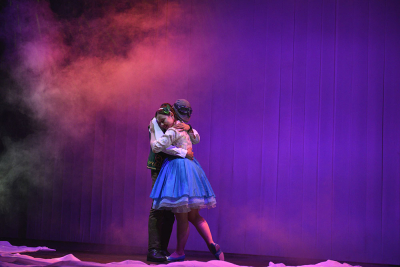 5. Some Expos have stinted on places for visitors and families to rest and recharge. Not here. Many pavilions offer places for folks to lie down. The Luxembourg Pavilion has reclining seats in cubicles where you can re-charge your smartphones. Coca Cola provides outdoor shelters where you could do this as well, plus at regular intervals there are covered sitting spots with lots of shade. A playground for kids also allows families to let little ones loose to burn up extra energy—too bad it isn’t tapped to light the fair! 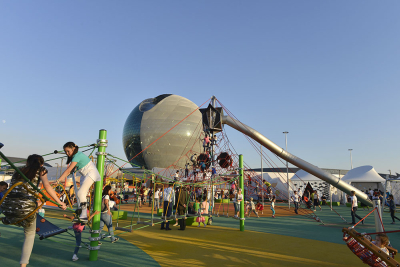 6. I’m tired of the USA getting credit for showing up at Expos, but putting on lacklustre exhibits. The USA Pavilion in Astana is the most content-free pavilion since Hannover in 2000 where the USA didn’t have a pavilion. The message about energy doesn’t address climate change or renewables. It simply asks, “What is the source of infinite energy?” and concludes, “It’s people.” There’s no story, no substance, no policy.

There are plenty of smaller countries with more compelling messages—Monaco’s, for example, where Prince Albert II says, you “don’t have to be a big country to have big dreams.” The USA is a big country that presents itself as dreamless. Sad.