The 22nd edition of the Triennale di Milano International Exhibition has been inaugurated in a ceremony in the Palazzo dell’Arte on 28 February.

Gathering 22 countries as well as leading institutions, laboratories, designers, and artists from across the world, the XXII Triennale will take place over the next six months under the theme “Broken Nature: Design takes on Human Survival”. 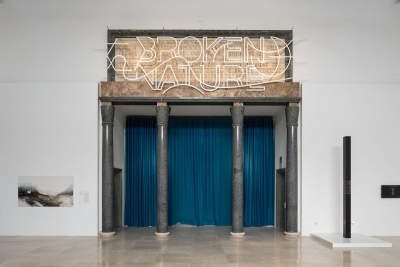 Officially opening the International Exhibition, the Secretary General of the Bureau International des Expositions (BIE), Vicente G. Loscertales declared: “Each edition of the Triennale is a mirror of its era, exposing and transmitting the transformational power of design. This 22nd Triennale is a critical call to action, to repair damaged ecosystems and to transform the relationship between humans and the world we shape and inhabit.”

Underlining the role of International Participants, the Secretary General added: “By gathering a true diversity of ideas and innovations, by presenting multiple perspectives, challenges, proposals and applications, and by fostering open and collaborative conversations, this 22nd edition of the Triennale di Milano fully contributes to the reflection and initiation of the transformations to come.” 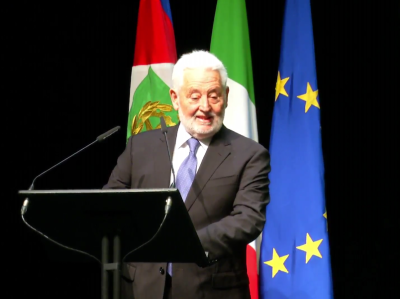 The XXII Triennale opens to the public on 1 March, with the third “Broken Nature” symposium, being held in the Palazzo dell’Arte (livestreamed online). It will continue over the next five months with exhibitions in the Palazzo dell’Arte, a diverse programme of public events, thematic symposia, cultural performances and collaborations throughout the city of Milan, taking place between now and 1 September. 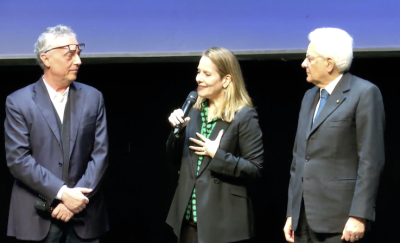 The exhibits of the XXII Triennale include installations from 22 International Participants, solicited under the aegis of the BIE, and a thematic programme, curated by Paola Antonelli, Senior Curator of Architecture and Design and Director of R&D at The Museum of Modern Art. Including directly commissioned works as well as emblematic projects from the last three decades, all exhibits are dedicated to investigating the compromised bonds that unite humanity with the natural environment.

Dedicated to architecture and city planning, culture and design, the Triennale di Milano International Exhibition is organised by the institution that bears the same name, with the support and endorsement of the BIE, the Italian Government, the Lombardy region, the City of Milan, and the Milan, MonzaBrianza and Lodi Chamber of Commerce. The 1933 edition of the Triennale di Milano was the first to be recognised by the BIE, with a total of 15 editions having been recognised since.