“This year is decisive for preparing Expo 2019 Beijing”. This was the first statement delivered by the Deputy Secretary General of the China Flower Association, Peng Hongming, reporting the progress of Expo 2019 Beijing during the 163rd General Assembly of the Bureau International des Expositions (BIE) on 13 June 2018 in Paris. 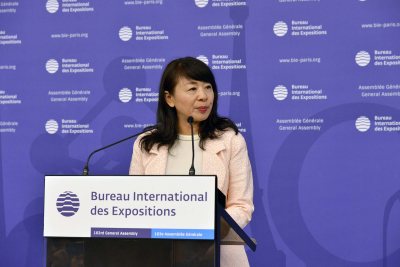 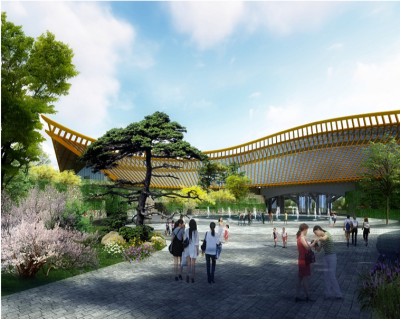 Following the completion of the main landscape engineering and infrastructure works as well as the construction of the thematic buildings, the 503 ha Expo site – the largest in the history of Horticultural Expos – is now entering a more “international” phase. Several international pavilions are already under construction, with the majority due to start work in the summer months. In addition to the international gardens, Ms Peng informed the General Assembly that five internationally recognised horticultural designers have been commissioned to create a dedicated creative exhibition park within the Expo site. 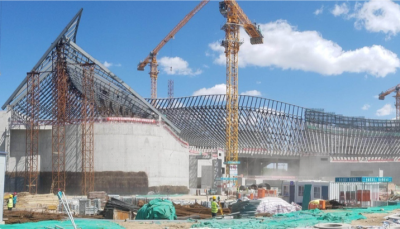 Regarding promotional activities, Ms Peng stated that Expo 2019 Beijing has ramped up its visibility both within China and internationally, with the aim of promoting the event and its theme “Live Green, Live Better.” Aside from the appointment of TV host Dong Qing as the Expo’s first ambassador, a selection of Expo theme songs have been released, and a large audience has been reached through a webcast and various television shows focused on horticulture and gardening knowledge. Ms Peng added that the first commercial aircraft bearing the colours of Expo 2019 was recently launched, with two more set to follow.

Concluding her report, Ms Peng stated that preparation work has entered the very last stage, and that all site and infrastructure construction will be completed on time, allowing work to begin on exhibition displays. With the opening of the Expo getting closer, Member States heard that “Expo 2019 will surely be a unique, colourful and memorable horticultural event.”