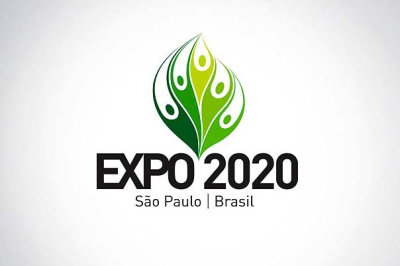 The members of the BIE will vote for the host of Expo 2020 next week. Here are the key facts you should know about Sao Paulo's bid.

Local authorities and experts share their views on the project

The theme: Power of Diversity, Harmony for growth
With over 70 nationalities living together, Sao Paulo's economic and cultural power stems from diversity. This experience is what generated the idea for the Expo theme. The city's bid for Expo 2020 aims at fostering the notion that diversity is an ally to development. Diversity of thought, of cultures, of skills enables innovation, creative economy and new possibilities for human progress. However, as diversity can be a source of conflict and discrimination for some, the Expo bid also intends to tackle this issue by analyzing the role of public policies, the notion of prosperity and the importance of cross-cultural dialogue.

More about the theme: Power of diversity, power of ideas

The site : Nature at the heart of the project
The 500 ha site chosen for the Expo is located in the region of Pirituba, in the north-east of Sao Paulo. It is an area covered by rainforest, lakes and rivers. "It was important to take into account the geography and the typography of the area, the local culture, the social dimension of the Expo, as well as the objective to welcome 30 million visitors" shared Ralf Amann, architect and Director of GMP Brazil, during the city's symposium in september.  All open areas are designed as public parks and visitors can walk from pavilions straight into nature. Sustainability is an important part of the project and many synergies would be set up to limit the risk of waste. 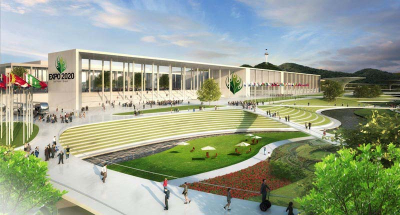 An Expo to turn Pirituba into a new economic center of Sao Paulo
The wide and highly populated region of Pirituba is badly connected to the center of Sao Paulo and offers very few job opportunities. The Expo would not only boost ongoing projects, like the creation of a new metro line connecting Pirituba to the city center or the building of Sao Paulo's biggest congress center, it would include them in a global development plan : Sao Paulo hopes to create in Pirituba a new hub for business, tourism and education with research and learning centers, convention centers, the biggest park in the city, as well as new housing areas, hotels and shops that would bring new sources of income and employment to the local population. 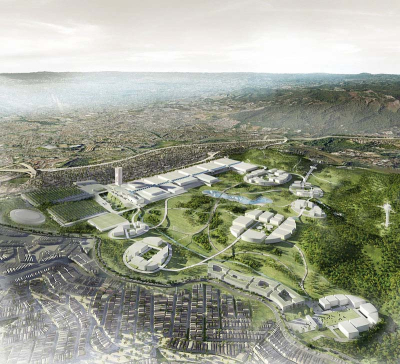 The Expo site and Pirituba

The Expo: the expression of Brazil's Soft Power
By bringing countries together in a live discussion and innovation platform, an Expo would highlight Brazil's strong international cooperation strategy. Over the years, the country has built important cooperation programs namely with its neighbors and African countries. According to Maria Celina de Azevedo Rodrigues, Diplomatic Coordinator for Expo Sao Paulo 2020, it is time to "change the balance of the world" and give a "new frontier" to World Expos that have never been hosted in Latin America. 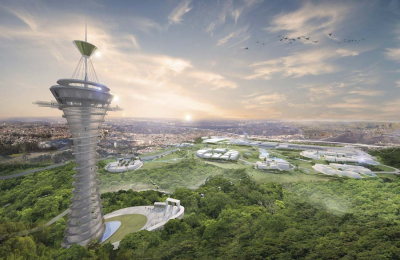 The project for the Renewable Energy Tower