The submission of these candidature dossiers, comprehensive documents detailing each Expo project, is a key and compulsory step for each candidate country to enter the project examination phase of the candidature process.

Candidature dossiers outline each candidate’s vision for the Expo, including details on the planned Expo site and experience, the theme, and the planned legacy. They also lay out projections on visit numbers, financing and costs.

On 21 October, the BIE’s Executive Committee will meet to discuss the evaluation of projects for World Expo 2030 including the organisation of Enquiry Missions, which are set to take place between January and March 2023, In late November, candidates will have the opportunity to present their Expo projects to Member States during the 171st General Assembly of the BIE.

The Secretary General of the BIE, Dimitri S. Kerkentzes, indicated: “Each candidate dossier will be studied closely to evaluate compliance with Expo rules. The development of the theme, site plans and participant and visitor forecasts outlined in each dossier also provide BIE Member States with a detailed vision for each World Expo project”.

The Republic of Korea’s candidature is for a World Expo in Busan between 1 May and 31 October 2030 under the theme “Transforming Our World, Navigating Toward a Better Future”. 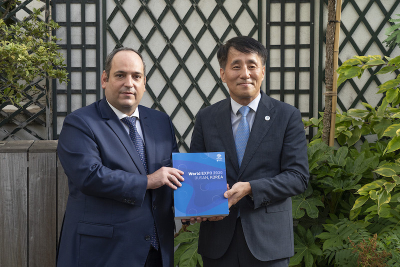 Italy’s candidature is for a World Expo in Rome between 1 May and 31 October 2030 under the theme “People and Territories: Regeneration, Inclusion and Innovation”. 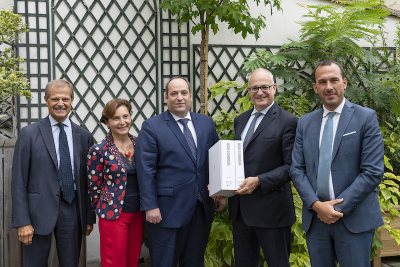 Ukraine’s candidature is for a World Expo in Odesa between 26 April and 14 October 2030 under the theme “Renaissance. Technology. Future.”. 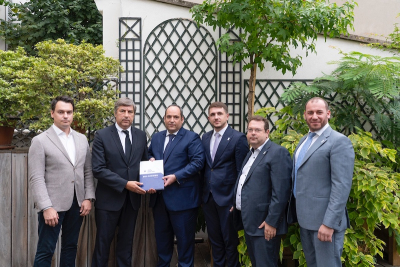 Saudi Arabia’s candidature is for a World Expo in Riyadh between 1 October 2030 and 31 March 2031 under the theme “The Era of Change: Together for a Foresighted Tomorrow”. 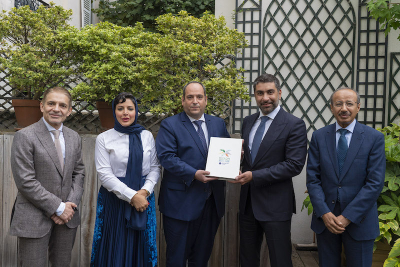 At the end of the project examination phase, BIE Member States, on the principle of one country one vote, will elect the World Expo 2030 host country by secret ballot during the 173rd General Assembly of the BIE, set to take place in November 2023.

The most recent World Expo, Expo 2020 Dubai took place under the theme “Connecting Minds, Creating the Future”, and received over 24 million visits between 1 October 2021 and 31 March 2022. The next World Expo will take place in Osaka, Kansai, Japan in 2025, under the theme Designing Future Society for Our Lives.