A delegation representing the Organiser of Specialised Expo 2023 Buenos Aires delivered a progress report to BIE Member States during the 166th General Assembly of the Bureau International des Expositions (BIE) on 27 November. 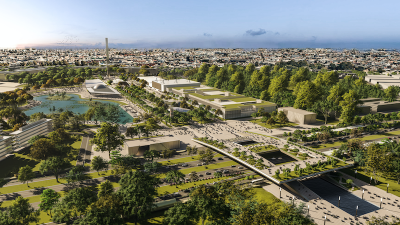 Led by Hernán Lombardi, the Minister of Public Media and Contents System of Argentina, the delegation notably informed the General Assembly about recent developments in preparations for the next Specialised Expo.

As the first Expo of its kind to take place in Latin America, Expo 2023 Buenos Aires represents a transcendent project, and a number of milestones have already been met in the development of this “wonderful event”, stated Public Media and Contents System Secretary Gabriela Ricardes.

Ms Ricardes notably pointed to the organisation of architectural ideas contests within the framework of the development of the Expo 2023 Master Plan. With six contests held to select designs for the main Expo pavilions and public areas, the Organiser received 199 submissions from over 2,000 participants from around the world. This demonstrated a high level of engagement, indicated Ms Ricardes, and the announcement of the winning projects generated significant coverage in the media. 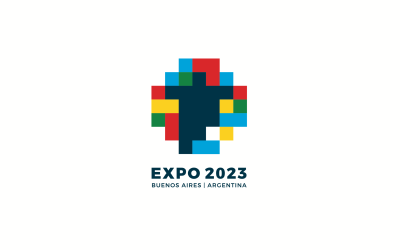 Another milestone was recently reached when Organisers of Expo 2023 Buenos Aires selected the Expo logo and visual identity. Also open to the public, this contest, launched in partnership with the University of Buenos Aires, received 56 projects, with the winning project set to be implemented in coming months.