Russia submitted today a letter of candidature to the Bureau International des Expositions (BIE) to organise World Expo 2025 in Yekaterinburg. 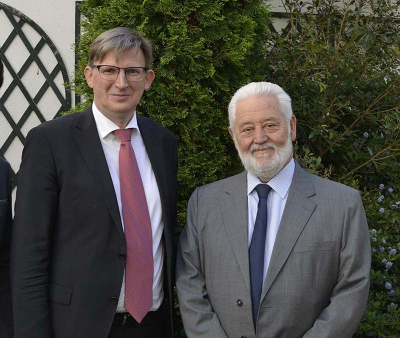 Russia’s candidature for Yekaterinburg is based on the theme “Changing the World: Inclusive Innovations – for Our Kids and Future Generations”, and the Expo would be open from 2 May to 2 November 2025.

The final deadline for the submission of candidatures is today, 22 May 2017, at 6pm (Paris time).

Acknowledging receipt of the letter of candidature, BIE Secretary General Vicente G. Loscertales stated that “this third candidature demonstrates a high level of interest in World Expos. Candidates will shortly enter the examination phase of Expo 2025 allowing the BIE to gain a deeper understanding of each project.” 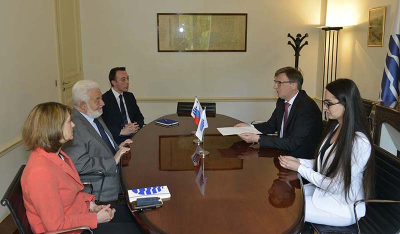