The Republic of Korea organised today, 22 December, its seventh annual conference dedicated to the candidature project to organise World Expo 2030 in Busan.

The online conference was jointly hosted by the Ministry of Trade, Industry and Energy of the Republic of Korea, Busan Metropolitan City, and the Citizens Committee on Busan’s Bid for the 2030 World Expo. Featuring keynote sessions and a ‘talk show’ open discussion with experts, the event was organised in order to “reaffirm national commitment” for the Expo candidature project. 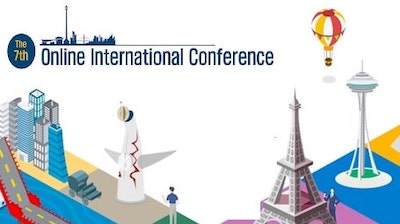 Opening remarks were made by the Minister for Trade, Yoo Myung-hee and by the Acting Mayor of Busan, Byeon Sung-wan. The Secretary General of the Bureau International des Expositions (BIE), Dimitri S. Kerkentzes then delivered a keynote speech via video address, which was followed by a keynote lecture by H.E. Ban Ki-moon, former Secretary General of the United Nations. 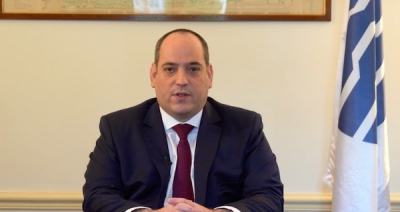 In his message, the BIE Secretary General emphasised the transformative role of World Expos for their host cities and countries, indicating: “World Expo projects have the potential to bring lasting transformations to residents, cities, and society as a whole. From as early as the pre-candidature phase through to the bidding phase, the organisation and the legacy, the evolution of an Expo project is a unique and powerful endeavour with unlimited potential for positive change.” 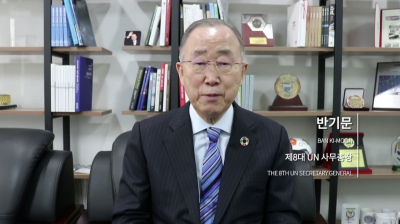 To apply for a World Expo, a country must submit to the BIE its application between six and nine years before the proposed opening date of the Expo. After one country has submitted its application to the BIE, all other countries wishing to organise World Expo 2030 have six months to submit their own bids.

The next World Expo is taking place in Dubai (UAE) between 1 October 2021 and 31 March 2022 under the theme “Connecting Minds, Creating the Future”. The following World Expo will take place in Osaka (Japan) in 2025 under the theme “Designing Future Society for Our Lives”.