On September 16th, Expo Milan 2015 held its first meeting on a key feature of World Expos: the Best Practices Area (BPA). The BPA is an exhibition area inside the Expo site that showcases a selection of successful solutions related to the Expo theme. In Milan's case for example, the BPA will showcase best practices on food security. The main idea is to create a platform to share and disseminate the initiatives that work in different parts of the world in order to inspire others in similar situations. 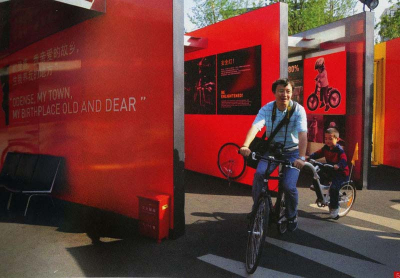 Best Practices Areas complete Expos' mission of boosting progress
It was the BIE who first came up with the idea of the Best Practices Area. The objective was double. First, it would reinforce the Expos' missions of education and progress by providing tangible solutions to the world's biggest challenges. Secondly, it would open the Expo to new participants: anyone who had a successful case study to share could apply, from cities and regions to associations and companies.

Expo Shanghai 2010, benchmark for future Best Practices Areas
Shanghai 2010 was the first Expo to test the Best Practices Area. As the theme of Expo 2010 was "Better city, better life", the BPA was dedicated to urban best practices. They were selected according to 3 major criteria: recognition (by the international community or relevant experts), creativity and transferability (meaning the possibility to be reproduced or adapted in other areas). 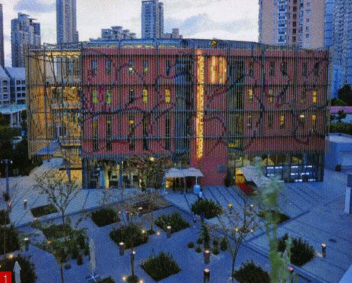 The result was outstanding. 45 cases were exhibited in a 15 ha zone. The size of the area allowed the creation of immersive exhibitions. The Chinese city of Chengdu shared how its water park is able to process and recycle water. The Makah pavilion presented how it manages to accommodate 3 million pilgrims each year in its temporary "tent city." Madrid and the Rhône Alpes region (France) built one-to-one scale eco-friendly buildings. Odense (Denmark) created an interactive exhibition to showcase the total incorporation of bikes in the city. Among many other examples. 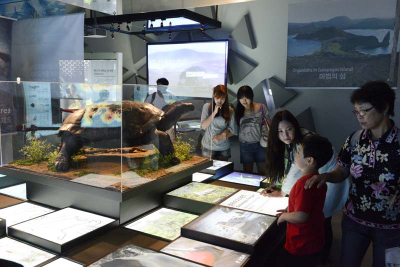 Best Practices Areas become inherent to the concept of Expos
The Urban BPA was a success both in terms of visits (18,7 million visitors) and quality of the exhibits and the BIE decided to include Best Practices Areas in all future Expos. Two years later, the International Specialized Expo of Yeosu launched the Ocean and Coast Best Practices Area (OCBPA) that showcased 15 best policies, technologies, and products. To name a few, the OCBPA exhibited the Sihwa lake tidal power generation, the Galapagos'marine life census and the West Sea ecosystem preservation project. From the 8 million people who visited the Expo, over 1,6 million showed up at the OCBPA.

Next year, it will be Milan's turn, and we hope it will bring us one step closer to achieving global food security.