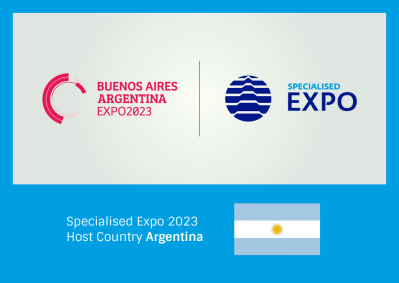 After two rounds of voting during the BIE’s 162nd General Assembly, a majority of Member States voted for Argentina’s project to organise the next Specialised Expo in Buenos Aires under the theme “Science, Innovation, Art and Creativity for Human Development. Creative Industries in Digital Convergence” between 15 January and 15 April 2023. 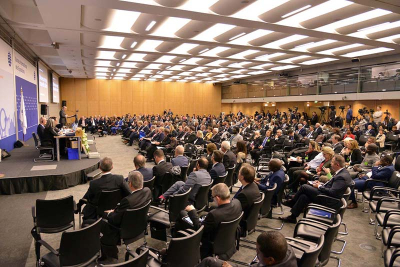 “This is an exciting moment for Argentina and marks the start of a fruitful and transformational journey for Buenos Aires”, declared the Deputy Secretary General of the BIE, Dimitri Kerkentzes. He added: “the Expo project, based around the creative opportunities offered by the digital era, has captured the minds of the international community, and we now look forward to seeing it come to life over the next six years.” 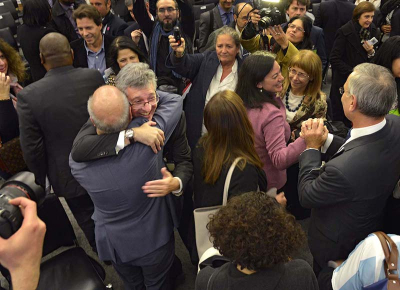 Representatives of eligible and present Member States elected the host country in a secret ballot using electronic voting. As no candidate received the two-thirds majority required to win in the first round, Argentina and Poland moved into a second round, where a simple majority of votes cast is required. 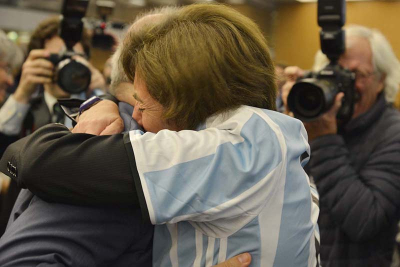 Specialised Expos, known officially as International Recognised Exhibitions, can be organised in the interval between two World Expos, and are designed to respond to a precise challenge facing humanity. The most recent Specialised Expo gathered 4 million visitors between 10 June and 10 September 2017 in Astana, Kazakhstan, under the theme “Future Energy.”