The Bureau International des Expositions (BIE) held the 167th session of its General Assembly on 1 December 2020 via videoconference. Delegates representing the 169 Member States of the BIE attended the virtual meeting. 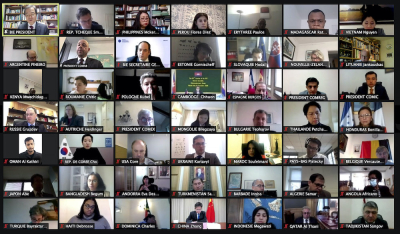 The General Assembly granted the Registration of World Expo 2025 Osaka Kansai and the Recognition of the 23rd edition of the Triennale di Milano. Additionally, Members States approved the change of dates for Doha’s International Horticultural Expo, approved regulations relating to Expos and the BIE, and heard progress reports of upcoming Expos.

The Organisers of Expo 2020 Dubai presented a progress report to the General Assembly, the first such update since Member States approved the one-year postponement of the next World Expo. Rolando Martins, Chief Operations Officer of Expo 2020 Dubai, informed Delegates that Organisers are adopting a multi-pronged strategy to ensure that the world can be welcomed in a “safe, comfortable and secure environment from 1 October 2021”. As Expo preparations continue, the visitor experience will be tested and adjusted, Mr. Martins indicated, adding that virtual events are regularly being organised to boost engagement in the next World Expo, notably through the organisation of thematic weeks. 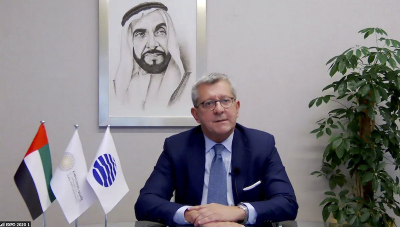 The General Assembly also heard an update on the following World Expo – Expo 2025 Osaka Kansai – after Member States approved its Registration. Expo 2025 Ambassador Sadayuki Sakikibara and the Secretary General of the Japan Association for Expo 2025, Hiroyuki Ishige, both thanked Delegates for approving the Registration and called on Member States to express their interest in participating in the Expo as early as possible. Regarding the advancement of preparations, the Organiser underlined the progress being made, both on the site and in generating enthusiasm for Expo 2025 in Japan and around the world.

Member States were informed about progress on Floriade Expo 2022 Amsterdam-Almere, the next Horticultural Expo. Sven Stimac, Chief Operations Officer, informed Delegates that the Master Plan landscaping for the Expo site is now complete, and that planting of flower bulbs and annuals will take place before mid-2021 to ensure a “diverse and colourful” Expo site. Mr. Stimac added that participants are in the process of finalising the design of their pavilions, including the 22 International Participants confirmed so far, as well as those of companies, organisations and associations. 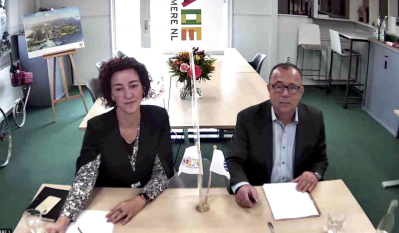 Following the approval of the change of dates for Doha’s Horticultural Expo to 2 October 2023 - 28 March 2024, the Ambassador of Qatar to France, Sheikh Ali bin Jassim Al-Thani, thanked Member States for their support, which he said will help contribute to the success of Horticultural Expo 2023 Doha. The Secretary General of the Expo Organiser, Mohammed Ali Al Khoori, indicated that infrastructure works, launched one year ago, will soon be completed, and that official invitations to international participants will be renewed following this change in dates.

After the formal Recognition of the XXIII Triennale taking place in 2022, the General Assembly was presented with an overview of its theme “Unknown Unknowns. What we don’t know we don’t know.” The President of Triennale Milano, Stefano Boeri, indicated that the theme follows on from the previous edition, “Broken Nature”, and will offer participating countries the opportunity to share their perspectives on the “contradictions of the present and the urgencies of the challenges facing our planet”. 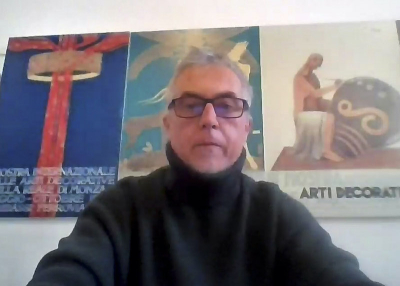