The Principality of Monaco has long been actively involved in Expos, with its first official participation dating back to Expo 1873 Vienna. Monaco joined the BIE in 1958 and has had a presence at most World and Specialised Expos, with some award-winning pavilions.

Theme
Monaco 360º – a world of opportunities

Ahead of the opening of Expo 2017 Astana, the Bureau International des Expositions (BIE) asks Julien Cellario, Commissioner of the Pavilion of Monaco, about his country’s participation.

Why did the Principality of Monaco choose “Mirroring the Future” as the theme for its participation at Expo 2017 Astana?

J. Cellario: The scenography of Monaco’s Pavilion will reflect the theme of urban development and its future, by focusing on best practices aimed at reducing CO2 emissions and promoting energy efficiency. In accordance with the wishes of HSH Prince Albert II, the Principality is like an eco-lab that seeks to contribute to the pressing environmental questions of our time.

The concept of “Mirroring the Future” (“Réfléchir l’Avenir”) questions the duality of man and nature, which reflects not only the Principality’s longstanding connection with the Mediterranean, but also man’s capacity to design a better future.

What lessons can be learned from the innovative consumption patterns and modes of transport implemented by the Principality as part of its Climate-Energy Plan?

The objectives to be achieved by 2020 are the following:

The share of renewable energy today is 23%, notably thanks to the development of heat pumps since 1963. Currently, Monaco has over 75 heat pumps. Additionally, marine heat exchanger projects are being studied with regard to a heat exchange loop in the Condamine and Larvotto districts.

Currently, electric and hybrid vehicles account for 3.2% of all cars in Monaco, and 35% of the publicly owned fleet. 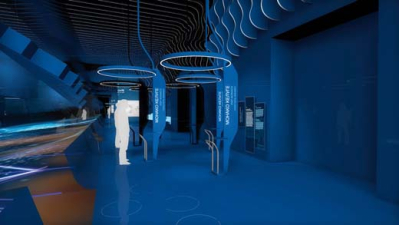 One of the Expo’s sub-themes is “Reducing CO2 emissions”. What are the Principality’s goals in this area?

J. Cellario: The Principality of Monaco ratified the the United Nations’ Framework Convention on Climate Change (UNFCC) on 20 November 1992 and the Kyoto Protocol on 27 February 2006.

In 2016, the Princely Government set up a Mission for Energy Transition whose objective will be to extend the Government’s strategy to all public and private actors in the Principality. The prerequisite act in defining an energy transition roadmap for Monaco will be the participatory formulation of a White Paper, aimed at gathering the observations and propositions of local actors. 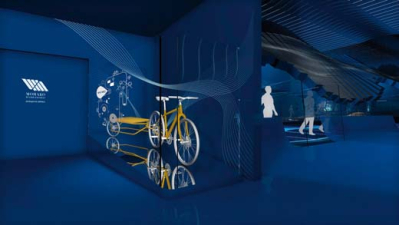 One of the Expo’s sub-themes is “Energy for All”. How does the Principality contribute to international cooperation in favour of energy access in developing countries?

J. Cellario: Through the Prince Albert II Foundation (FPA2), the Principality has supported the following projects :

The Foundation is currently supporting a project in the Tunisian municipality of Nabeul to establish two photovoltaic power stations. These stations will, for the first time in Tunisia, provide additional renewable energy needed for water sanitation services for tourist areas and the town’s domestic network, and will also supply some of the energy required for the municipal building and street lighting in the city centre.

Finally, a solar project aims to provide electricity access to seven rural settlements in the Anosy and Androy regions of Madagascar. The project thus contributes to an improvement in the living conditions of the local population, the development of economic activities and an improvement in the quality of basic social services.

Theme
Excellency and Solidarity - A New Look at Feeding the Planet

With a pavilion dedicated to the theme "Excellence and Solidarity – A New Look at Feeding the Planet", the Principality of Monaco highlighted its commitment to international cooperation programmes aimed at fighting against poverty and hunger in the world.

This was illustrated in the form of tangible examples developed by the Department of International Cooperation of Monaco. Three initiatives in particular were highlighted; a project in Mongolia to support pastoralists via aid in farming techniques and marketing, a project in Madagascar to provide food support to mothers and babies, and a project to provide microfinance to social entrepreneurs in Burkina Faso. The two Monegasque foundations, Albert I and Albert II, were also present in the pavilion and held sessions of the Monaco Blue Initiative, a discussion platform on ocean protection. 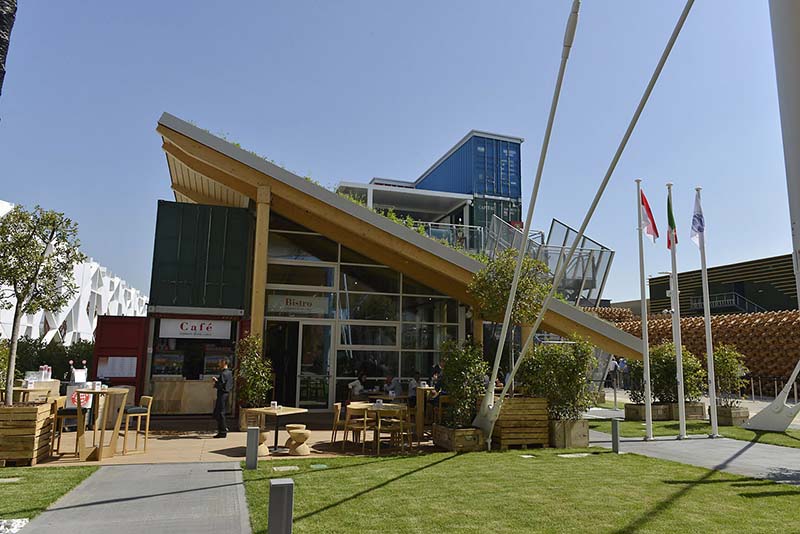 The pavilion, designed by Enrico Pollini with the technical expertise of the Monegasque company ES-KO, brought together three strong elements:

From Milan to Burkina Faso

The pavilion has a second life, as it is being relocated to benefit the Red Cross in Burkina Faso, where it will become a regional training and rehabilitation centre. The pavilion was designed to be dismantled and reassembled after the Expo. It was slightly modified to fit the needs of the Red Cross and the characteristics of Burkina Faso, with solar panels on the roof, and dormitories instead of offices. Additionally, the central part of the pavilion will host a canteen and an Internet café.

Click here to go on a virtual tour of the Monaco pavilion.

Theme
The Principality of Monaco’s historical commitment to protecting the environment, seas and oceans

Theme
Monaco Past, Present and Future. The Challenges of an Evolving City-State

Theme
Water and Cooperation between Countries