Despite the challenges of Covid-19, Expo 2020 Dubai successfully ran from 1 October 2021 to 31 March 2022. Foreign dignitaries such as Prince William, and the Founder and Executive Chairman of the World Economic Forum (WEF), Professor Klaus Schwab, and performers including the likes of Alicia Keys and Coldplay, were among the millions of people from around the world who visited the impressive Expo site that was specially built for the world’s largest gathering of people.

With the Expo now enacting its legacy district, how can this and future Expos achieve a legacy that can be a best practice, not just for Expos but wider economic development? The following looks at the past and focuses on three key principles:

White elephants should not be part of the strategy. It is important for the host city to ensure that the infrastructure development to host a large-scale event is sustainable and can be repurposed for post-event duties.

For instance, in Vancouver, which hosted a transportation-themed Specialised Expo in 1986, much of what was built for the Expo was actually repurposed or used after the event. Expo 1986 is often regarded as a success story for not only Vancouver but Canada as a whole, and it directly and indirectly helped the city win the right to host the 2010 Winter Olympics, and become one of the most desirable places to live in the world. 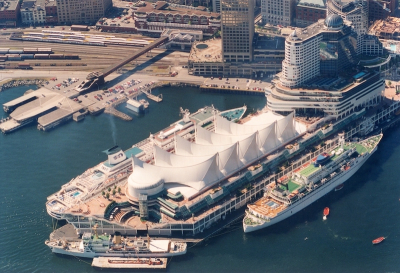 Iconic landmarks built for the Expo, like Canada Place, were repurposed after the Expo, and key infrastructure such as the city’s first SkyTrain line (the Expo line) became part of the public transportation network. The Expo site today falls within the Falls Creek area of the city.

Another successful Expo legacy is World Expo 1893 Chicago. The development and repurposing of the Expo site gave way to modern urban ideas focusing on the importance of recreational areas and parks in cities.

In terms of landmarks, Expos have given the world some of the most iconic structures – from the Eiffel Tower in Paris to the Space Needle in Seattle to the Art Institute of Chicago. In terms of products, many things people take for granted today made their debut at Expos. Electricity was widely used and popularised at Expo 1893 Chicago, where the Ferris Wheel also appeared for the first time. The sales of tickets for the Ferris Wheel even helped the Expo turn a profit. Later on, at Expo 1904 St. Louis, popular types of food like the hot dog, peanut butter, iced tea and the ice cream cone, all became widely popular after being introduced there. 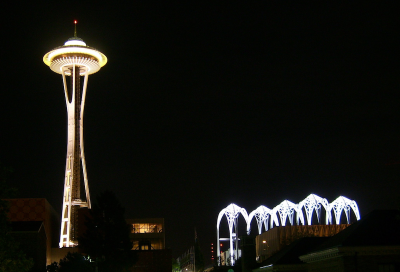 The biggest justification for not only Expos but other large-scale events is the branding and publicity that the host city and country can receive. If done well, similar to the likes of the Olympics and the FIFA World Cup, the event can propel the branding and reputation of a city.

As mentioned with the previous examples, both Chicago (in particular with Expo 1893) and Vancouver in 1986, were successful in strengthening their global reputation by hosting Expos. For instance, with the former, Chicago was on the rise as an American city and the Expo helped reinforce it to be a major global hub and America’s “Second City” behind New York City. 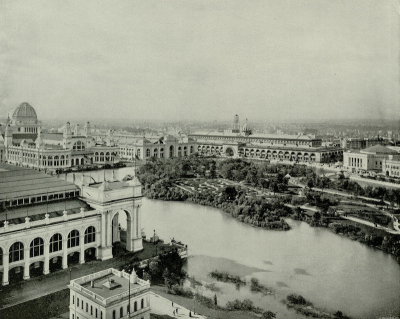 In recent memory, the impact of Expos can help elevate the status of emerging economies. This was seen when Shanghai hosted World Expo 2010. It was the most visited Expo ever to this date with 73 million visitors. Coupled at the time with China’s ascension on the global stage, hosting the Expo helped showcase China to the world as a major player in the global economy.

Looking at Dubai and the UAE, as both money and time were invested in preparing for the pre and post infrastructures for the Expo (with its plans for Expo City Dubai as the legacy site), its own innovations of products and landmarks, and its branding on a global stage, it is an exciting time to see the future impact that Expos can have on the global stage, and in parallel, on the local economy, including future Expos such as the next World Expo in Osaka in 2025 and the upcoming Horticultural Expo in 2023 in Doha, Qatar.