A little background. The very first object called a time capsule was developed by the Westinghouse Electric Company for an exhibit at World Expo 1939 New York. A second Westinghouse capsule was added during the New York Fair in 1964-5. The two are buried in Flushing Meadows in Queens and are not to be dug up and opened for about 5,000 years. The idea was to send a container of miniaturized human knowledge and culture into the far future. 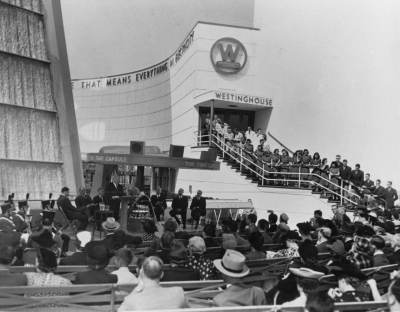 The “capsules” have often taken different forms. At the 1876 Centennial Exposition in Philadelphia, objects were placed in the Century Safe, a large safe that was filled with memorabilia to be opened in 1976 for the United States’ Bicentennial. It was stored in the U.S. Capitol building and was opened on schedule. Its contents included photographs of Expo officials, temperance literature, and a book of signatures of Expo attendees. 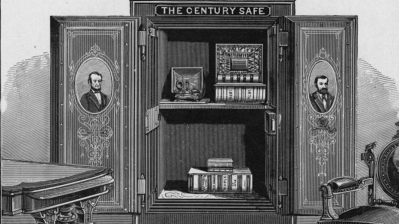 For World Expo 1970 in Osaka, Japan Matsushita Co. (Panasonic) sponsored multiple, nearly identical time capsules with artifacts buried for 5,000 years in containers that look like traditional pots. Each one contains over 2,000 objects. The main capsule remains buried, but another was inspected in the year 2000 and will be inspected every 100 years thereafter to study the progress of preservation. 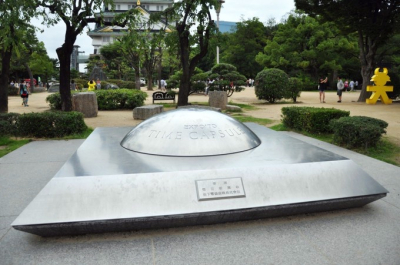 At World Expo 1992 in Seville, Spain, a group of anonymous artists created a tar pit in which visitors were invited to drop objects, an echo of the ancient tradition of placing votive objects in ancient pools and wells.

Time capsules have also commemorated Expos. In 1982, the staff of Seattle’s Space Needle created a capsule to commemorate the 20th anniversary of the Expo that spawned it. The steel box was placed in a beam on the Observation Deck, and the beam hidden in a wall. The capsule marker was lost and its location was forgotten. The capsule was uncovered by construction workers in 2017 during the extensive remodel of the Needle. It contained Expo memorabilia and letters from 1962 and 1982. 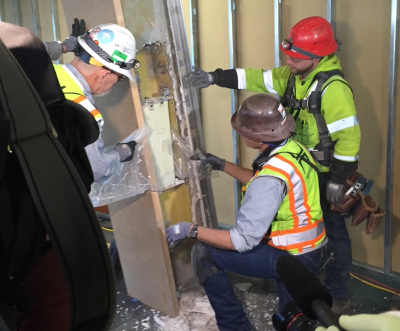 The Needle has decided to replace it with a brand new steel time capsule, a custom designed large canister. And they are inviting the public to suggest objects to be placed inside. Winners of a contest get to put an object of their choice inside. It will also contain material from the earlier capsule.

Some of the contents have already been announced: predictions of the future by the band Pearl Jam for one thing. And a single share of Amazon stock. Who know what that will be worth! 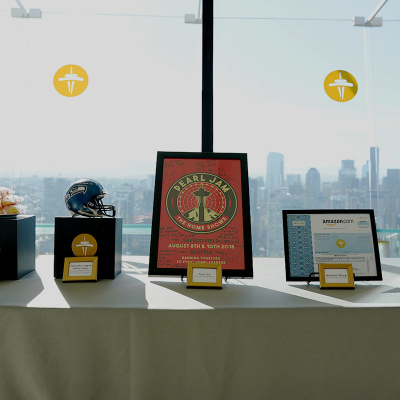 It will be sealed on 21 October 2019 and is slated to be opened on the 100th anniversary of the Expo, on 21 April 2062. This time, the capsule will be exhibited in a secure and safe location visible to the public. It won’t be easy for anyone to walk off with it: it weighs 163 pounds (74kg) empty!

All of this is part of a celebration of the USD 100 million renovation of the Needle, which has installed the world’s only rotating glass floor and upgraded the Needle for the next generation. Over a million people visit the Needle every year. Capsules aren’t only about preserving the past, but they act as a great way to engage the public in thinking about the world and needs of the future.