As this year also marks the 10-year anniversary of Expo 2010 Shanghai, the World Expo Museum (WEM) is celebrating the event that transformed Shanghai with an exciting programme of online events, activities and content. Situated on the site where the Expo took place, WEM offers the ideal perspective to reflect on the Expo 2010 experience and its “Better City, Better Life” theme. 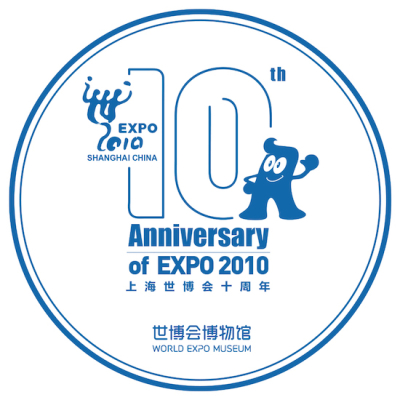 As part of the 10-year anniversary celebrations, the World Expo Museum has launched online games that allow users to relive the experience of Expo 2010. Within the Museum, visitors can discover a series of new posters and get commemorative stamp for their Expo passports. In addition, WEM has produced “Wonderful Expo Everyday” – an emotive video recalling the memories of Expo 2010 featuring several commissioners of participating countries. Activities to mark the special anniversary will continue in upcoming months and will reach a peak in October when a special exhibition will be inaugurated to mark 10 years since the closing of the Expo.

To mark International Museum Day on 18 May, WEM is also releasing a specially created video entitled “See the World”. The short film recreates a number of scenes from iconic World Expos, starting from the Great Exhibition of 1851 and going up to Expo 2010.

For all the latest on the World Expo Museum’s activities, as well as for special Museum Week mentions, stay tuned to the BIE’s Twitter account!