In November 2017, Argentina was elected by BIE Member States as the host country of the first Specialised Expo in Latin America. Expo 2023 Buenos Aires Argentina will be the first and largest event of this type in the region, and demonstrates Argentina’s leadership role as the Organiser.

After the successful organisation of the 2017 Open Government Partnership meeting, the 2018 Youth Olympics, and the G20 Summit, Argentina is ready for this new challenge. This opportunity represents a big chance to demonstrate all of what Argentina and Latin America can share with the world. The region has different cultural and social approaches that will undoubtedly be part of the personality and characteristics of Expo 2023. The spirit and framework of Expos will be present with a new touch: Argentinean and Latin American flavour at all levels.

The choice of "Creative Industries in Digital Convergence" as the theme of Expo 2023 Buenos Aires Argentina is a visionary approach for a future that has always been driven by creativity for humanity.

Creativity is one of the hallmarks of humanity. It is the fuel for cultural expression in all its myriad forms throughout history, from stone-age cave paintings and ancient music to avant-garde bio-art and multimedia installations. To create is, in essence, to be human.

Expo 2023 explores and explains how this creative drive has been unshackled by the digital revolution of the past 40 years; how the convergence of contents, networks, distribution methods and technological platforms, aligned with the human instinct to create, is driving a new era.

These cultural and creative activities allow individuals to understand each other; they tell stories and map out futures. They are also powerful economic drivers – yet it was not until the end of the 20th century that their impact as a key sector of activity and productivity was recognised: the creative industries.

Expo 2023 Buenos Aires, as a Specialised Expo, is the perfect place to explore and analyse the reality of the creative industries and all their facets; the way they impact all that is done and the manner in which they are going to shape the future of humanity to a great extent.

The choice of "Creative Industries in Digital Convergence" as the theme for Expo 2023, talks to the realities of modern society, where the internet and highly-converged technologies are all-pervasive, altering not just the way in which content is created and distributed but to a great extent the way in which we live.

The site chosen to host Expo 2023 is located on the border between the Autonomous City of Buenos Aires and its Metropolitan Area. The site is currently used for ‘Tecnópolis’, a mega-exhibition of science, technology, industry and art that has been operating since 2011.

It is located in the town of Villa Martelli, Vicente López district, in the northern area of Greater Buenos Aires, which is adjacent to the Autonomous City of Buenos Aires and separated from it by the peripheral General Paz motorway. The Expo site will be developed on a plot of land of about 190.5 ha that belongs to the Argentine State. Its natural and physical characteristics make it a green lung on a metropolitan scale.

In accordance with the rules established by the Bureau International des Expositions (BIE) for Specialised Expos, Expo 2023 will be assigned a 25-hectare exhibition area, which will then be included in the urban development of the area integrated into the large green lung where it is established.

The use of the site can guarantee a permanent legacy for future generations. The area will be transformed in a grand public and audio-visual themed park, a science and entertainment cultural centre and a great green lung.

The design of the main Expo buildings was subject to six Architecture Contests, guaranteeing the mobilisation of creativity and public debate, and ensuring transparency in the investment of the State’s resources. A total of 199 projects were submitted from more than 2,000 professionals and students of different disciplines of architecture and engineering from all over the world.

Buenos Aires is the gateway to Argentina. Its tourist and cultural attractions make it a destination that receives visitors all year round: art, museums, tango, architecture, bookstores, the affection of its people, design, innovation, its neighbourhoods with their particular styles all make it a friendly and diverse city with its own identity.

Creative industries represent almost 3% of all jobs and 2.5% of Argentina’s GNP, and 10% in the case of the City of Buenos Aires; they generate USD 900 million in goods and services and create exports of USD 230 million. The world’s leading production and distribution companies already operate in Buenos Aires, attracted by the young, well-trained workforce.

The techno-scientific network has the highest number of researchers, in proportion to the total workforce, in Latin America, and universities and other institutions related to creative disciplines have the highest attendance in the region, as well as being a point of reference for excellence in the continent. 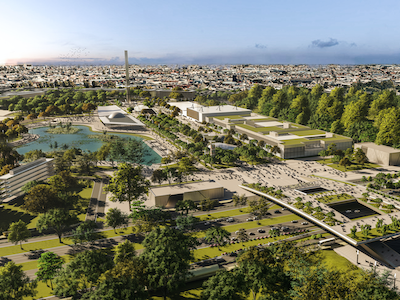 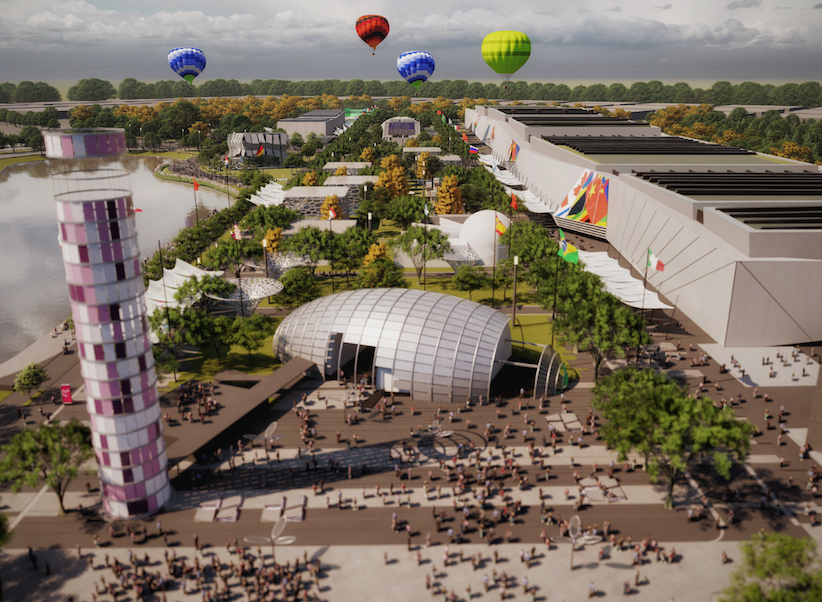 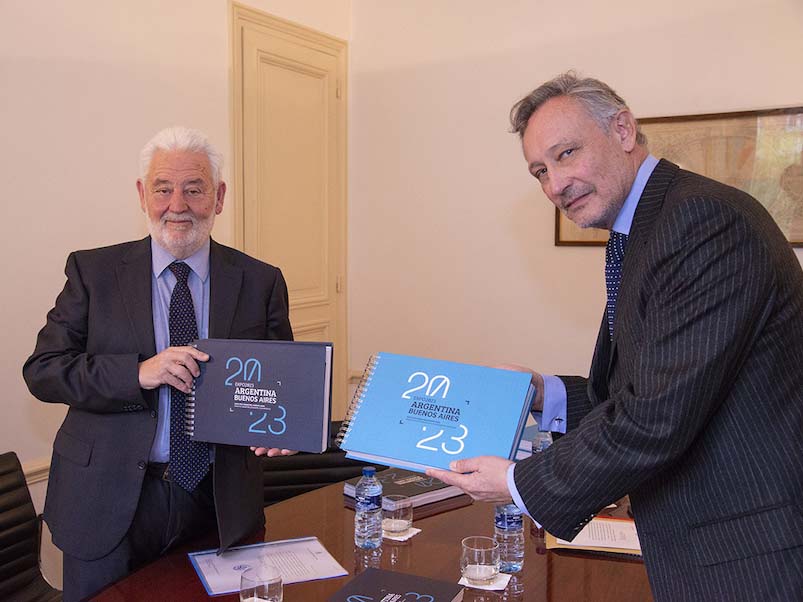 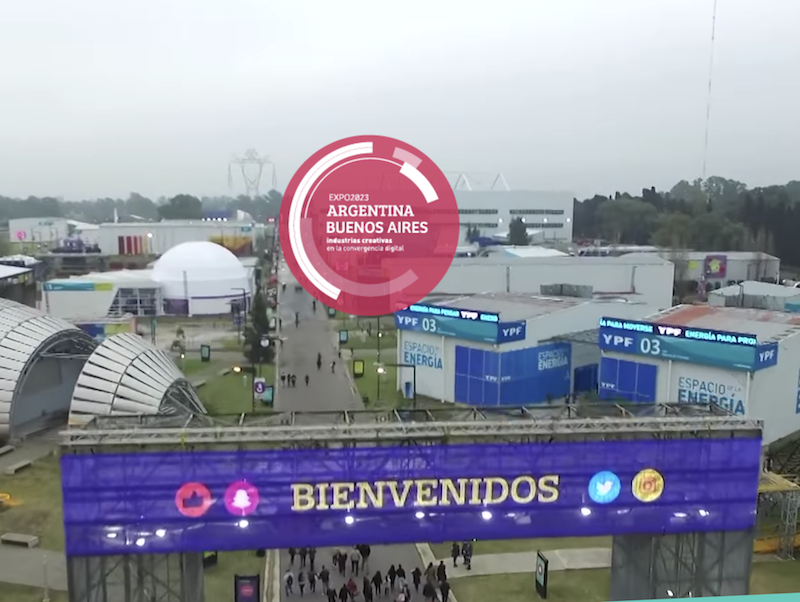 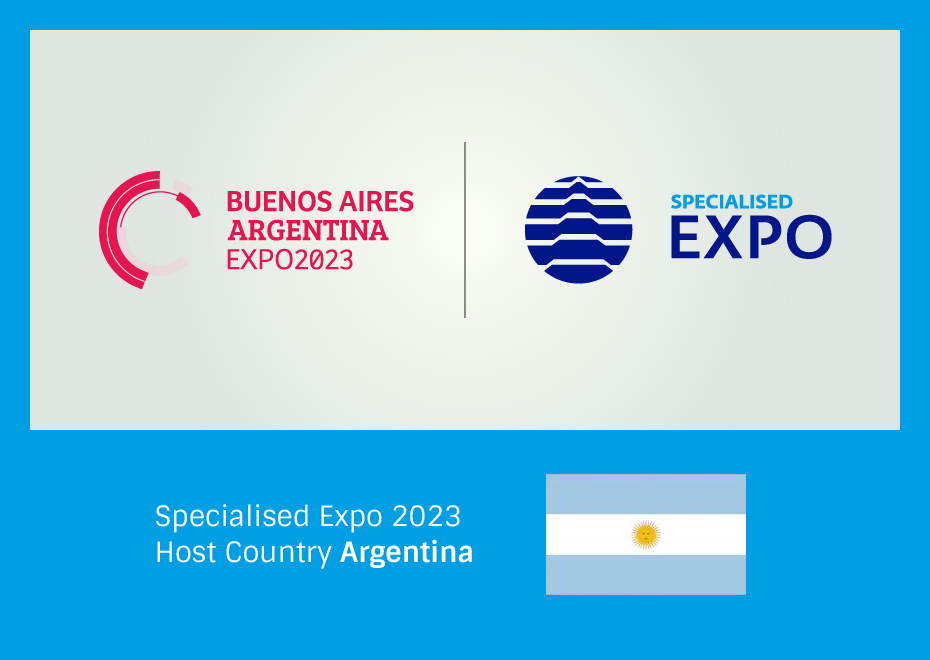 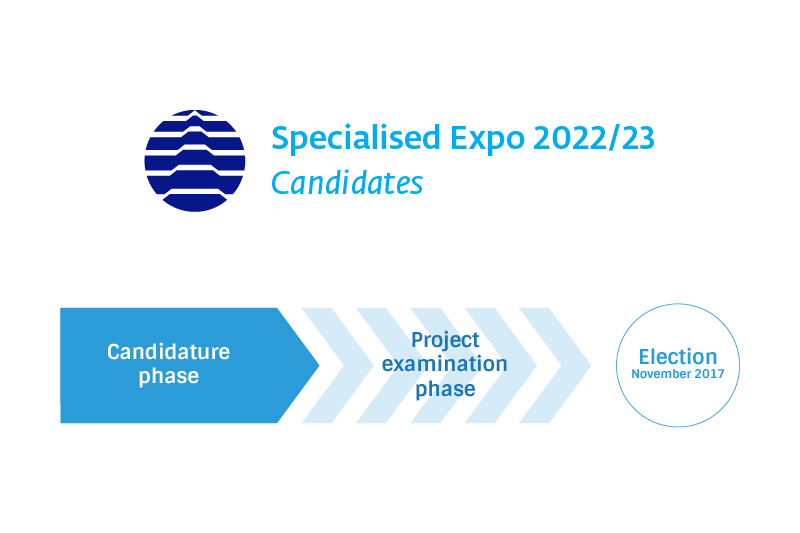 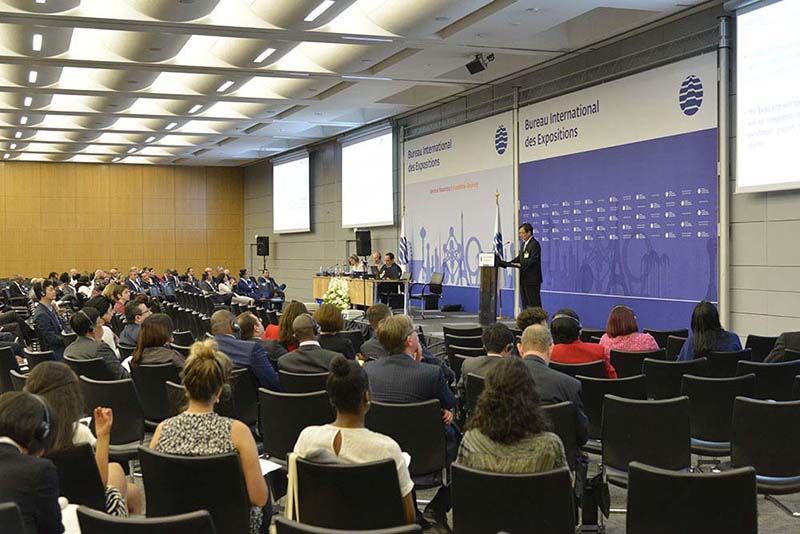