The 14th edition of the Triennale di Milano was recognised by the BIE on 11 May 1966, and was open in June and July 1968. The exhibition was organised around the theme “The Large Number”, reflecting the contemporary changes arising from industrialisation and growing prosperity.

Once again, the organisation of the Triennale was placed in the hands of leading architects, designers and intellectuals. Bringing a wide range of intellectual talents and materials to the fore, the exhibition courageously took on the “contemporary condition”, defining its spirit, prospects and problems.

The introductory sections were followed by the thematic exhibition on “The Large Number,” with installations of great scenic effect. International participation, which included contributions from Eastern and Western Europe but also from Mexico, Canada and Cuba, were also particularly unconventional.

The exhibitions extended into the park, where a passageway covered with a double membrane of plastic, produced by Lomazzi, D’Urbino and De Pas led to Giancarlo De Carlo’s pavilion of furnishing.

A few days before the opening, two additional installations were included: a documentation of the political demonstrations organised by the Florentine radical group UFO and a room on youth protest, prepared by De Carlo along with the painter Bruno Caruso and the film director Marco Bellocchio. 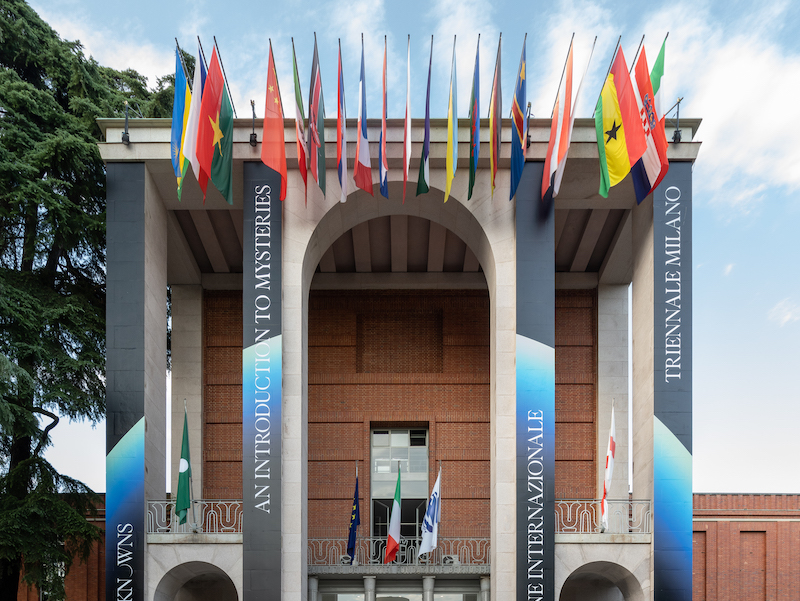 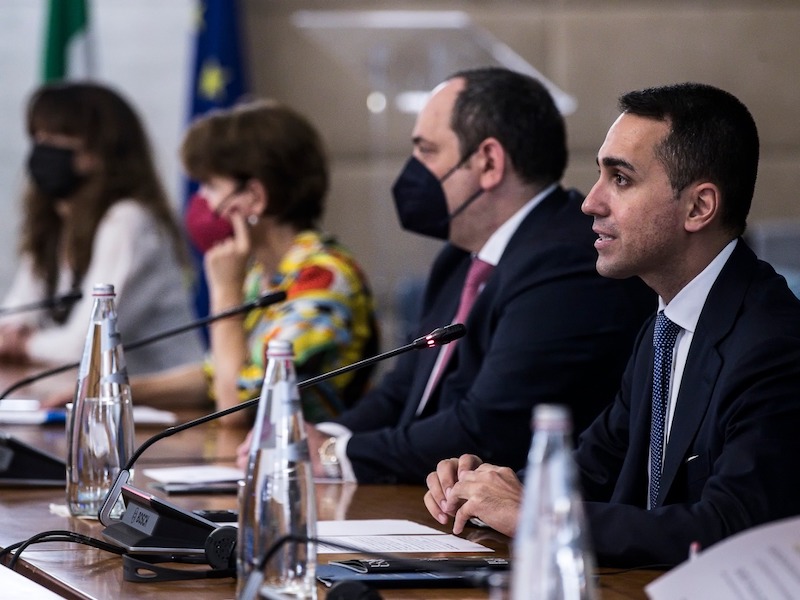 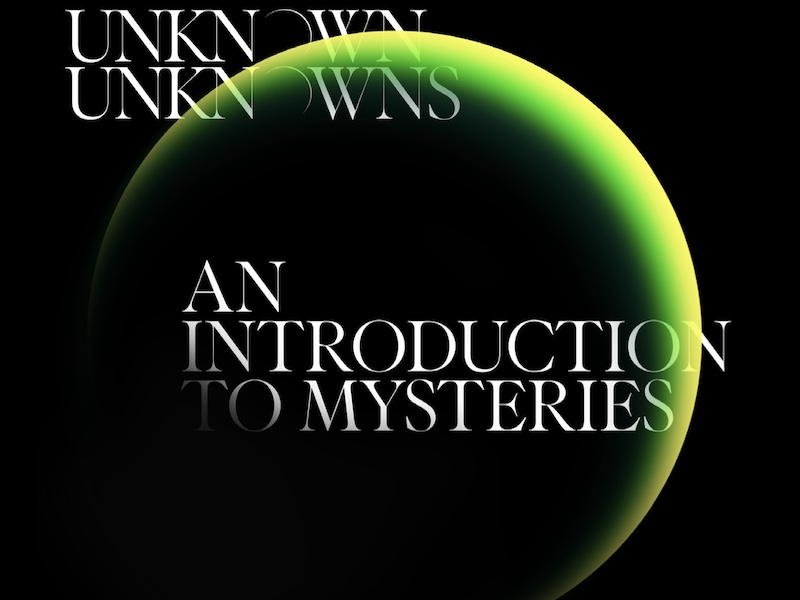