The first post-war Triennale di Milano was recognised by the BIE on 11 June 1946 and organised under the theme “Habitat”. In contrast to the celebratory and monumental focus of State architecture and planning in 1940, the eighth Triennale set out to make a technically-based contribution to Italy’s reconstruction.

The QT8 (Quartiere Triennale 8) stood at the centre of the 1947 Triennale di Milano. It was an experimental housing development based on democratic principles and strictly modern premises of technique and planning. The development was presented with ample documentation, and centred on the questions of low-cost housing and the modern residential district. Piero Bottoni was in charge of the exhibition, and an entire generation of planners and architects worked together to execute it, including De Carlo, Lingeri, Magistretti, Mangiarotti, Pollini, Ponti, Rogers, Sacripanti, Sottsass, Viganò, Zanuso Porcinai, among others.

The exhibition model of the eight Triennale was gradually abandoned over the course of the 1950s. From this moment onwards, the “political” pre-eminence of architecture yielded its place to design which, in the field of the applied arts, directly represented the dominant force: the world of industrial production. 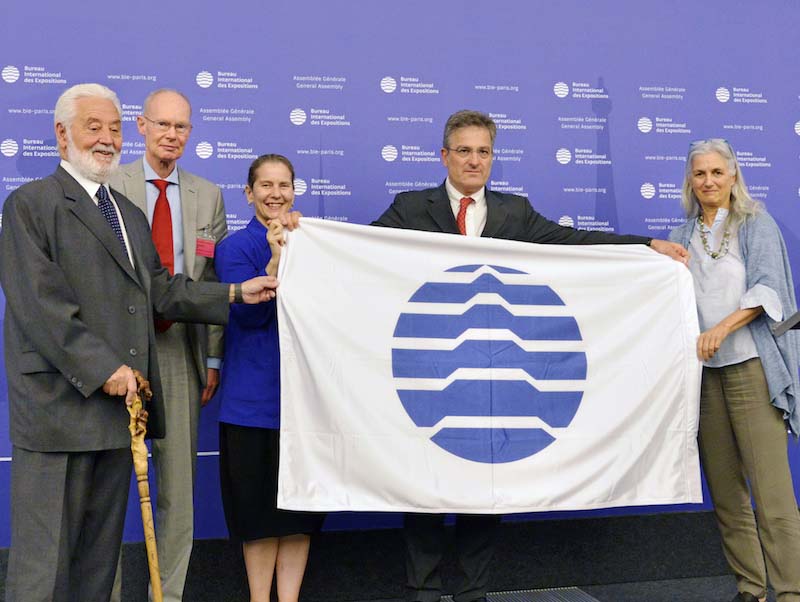