On 22 June 1863, only a few months after the closing of Expo 1862 London, French Emperor Napoleon III signed a decree in favour of organising a new “Universal exhibition of agricultural and industrial products”. Organised under the auspices of the Minister of Agriculture, Trade and Public Works, the project was later expanded to include Fine Arts.

Expo 1867 Paris took place from 1 April to 3 November 1867, gathering 15 million visitors and 52,200 exhibitors. With most international participants coming from Europe, the Expo also Expo also counted exhibitors from the Ottoman Empire and from Latin America.

A focus on education and social progress

An Imperial Commission was formed to lead the organisation of the Expo, and was composed of leading economic and political figures of the era. The Commission was led by Prince Napoleon, a cousin of the Emperor, and by engineer Frédéric Le Play, who went on to become Commissioner-General of the Expo.

From the spring of 1865, Le Play set out the main organisational principles for the Expo including dedicated committees for each aspect of its planning, a financial plan including subsidies from the State and the City of Paris as well as private guarantees, and regulations that put in place a strict selection procedure for exhibitors, with products categorised according to their use rather than by craft.

The Imperial Commission was keen to encourage the participation of workers as part of its effort to make the Expo a summit for industry, training and skills, a mission that reflected the Government’s social policies. Expo 1867 was thus a significant exercise in education and public awareness: the Commission invited 400,000 workers, teachers and students, with 67,000 workers receiving weekly tickets. Furthermore, workers committees for different trades were created, with the intention of drawing up reports to make recommendations on improving working conditions.

Symbols from around the world

Spanning 68.7 hectares on the Champs de Mars, the Expo site was centered around an enormous elliptical palace – the Palais Omnibus – occupying 15.3 hectares and designed by Léopold Hardy and Jean-Baptiste Sébastien Krantz. Surrounding the palace were pavilions separated by a series of gardens created by Jean-Charles Adolphe Alphand, as well as concessions providing food, drink and entertainment.

Within the palace, international pavilions were built according to the typical style of the country they were representing and showcased the best artists, industrialists and scientists from these countries. The agricultural and horticultural sections of the Expo were located in the Billancourt annex on what is now Île Saint Germain, which was connected to the Expo site via steamboats – the very first Bateaux-Mouches in Paris.

The Expo was notable for the emergence of “Expo architecture” distinguished by temporary constructions, reproductions and the juxtaposition of visually symbolic elements from different countries. Visitors could thus discover the Temple of Xochicalco, a replica of the Bardo of Tunis, a pavilion inspired by the Temple of Hathor in Egypt, a model of Roman catacombs, and Turkish baths. Russia – one of France’s guests of honour – even built a whole village with traditional izbas, some of which remain in Paris and its region to this day.

A symbol of transformation

Expo 1867 Paris took place in a context of parallel transformations, coinciding with the completion of Baron Haussmann’s renovation of Paris, the industrial revolution and ongoing social changes.

Ahead of the opening of the Expo, a new railway station was built by the site on the Champs de Mars, and a new park – Buttes Chaumont – was inaugurated on its opening day. During the Expo, the new façade of the Paris Opera, designed by Charles Garnier, was revealed, as was the dome of the church of St. Augustin.

The Expo embodied the progress of the industrial revolution and was a pivotal moment in the development of France’s workers’ movement. Around 120 workers’ reports were compiled, raising questions over the place of workers and skills in the industrial era and calling for social reforms including for increased press freedoms, the freedom of assembly, the legalisation of trade unions, and the abolition of the labour booklet.

Opened on 1 April 1867, the second World Expo held in Paris was a popular and economic triumph, drawing millions of visitors and recording a significant profit by the time it closed on 3 November.

169th General Assembly of the BIE 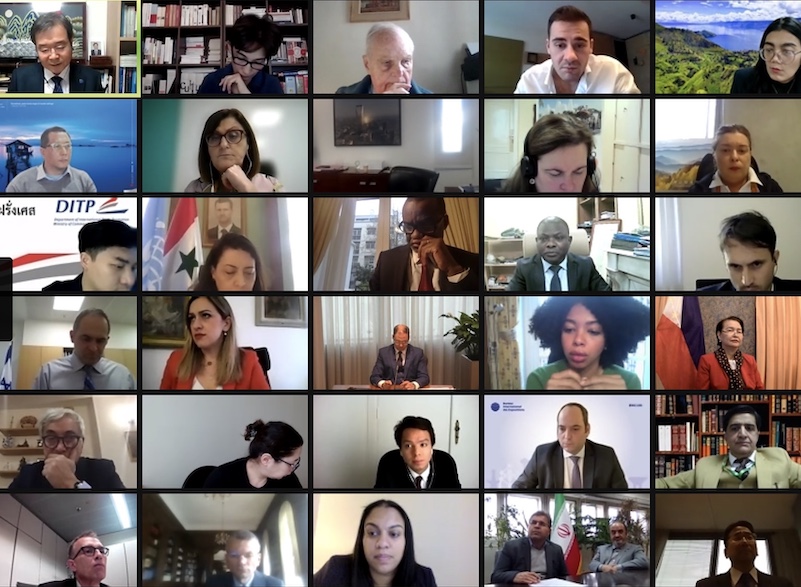 The UAE welcomes the world to Expo 2020 Dubai 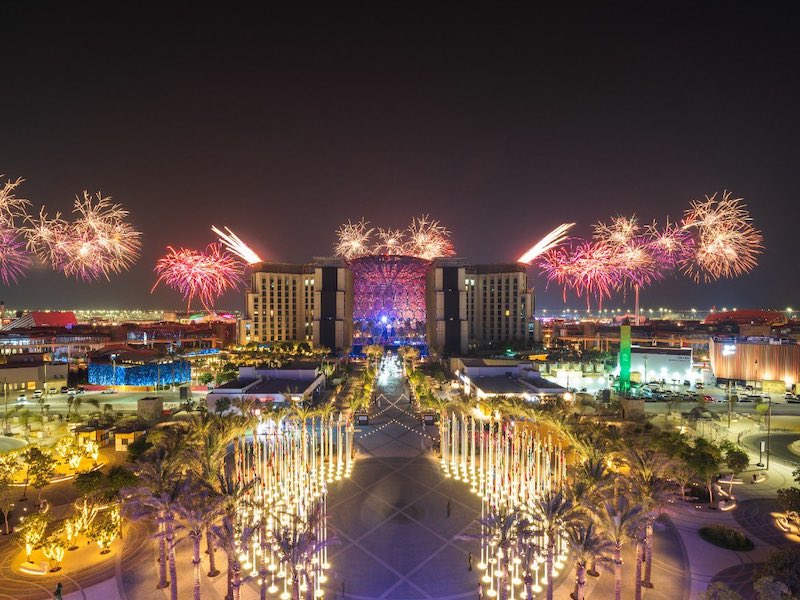 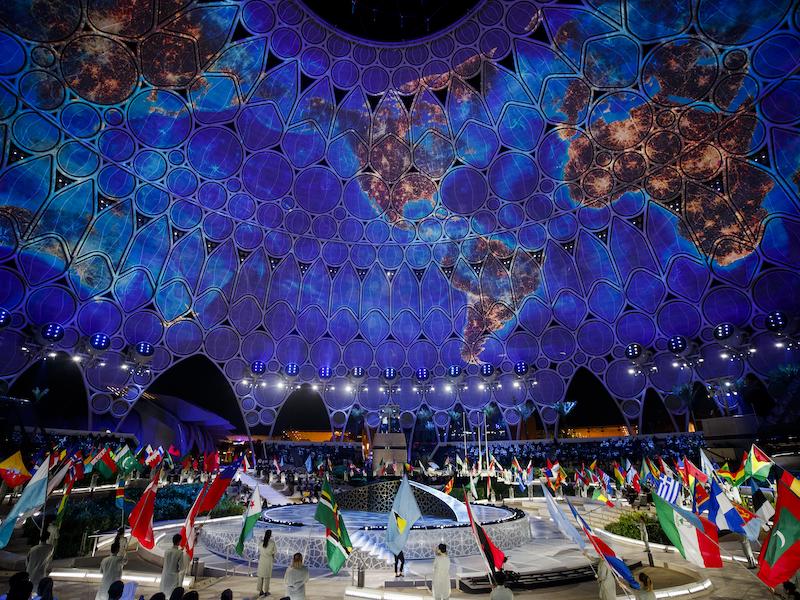 Zimbabwe becomes a Member State of the BIE 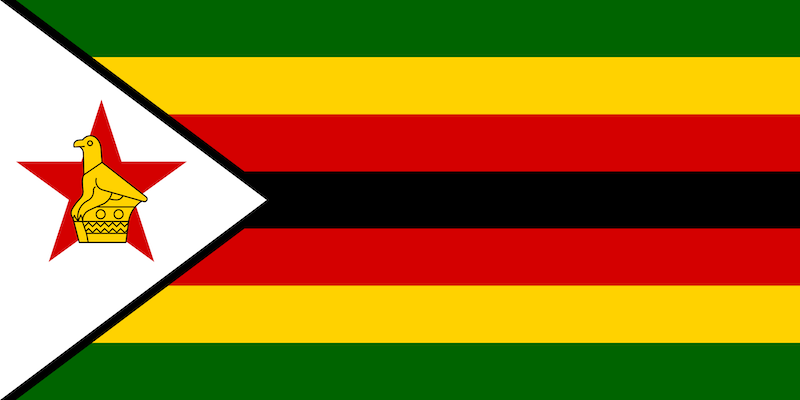 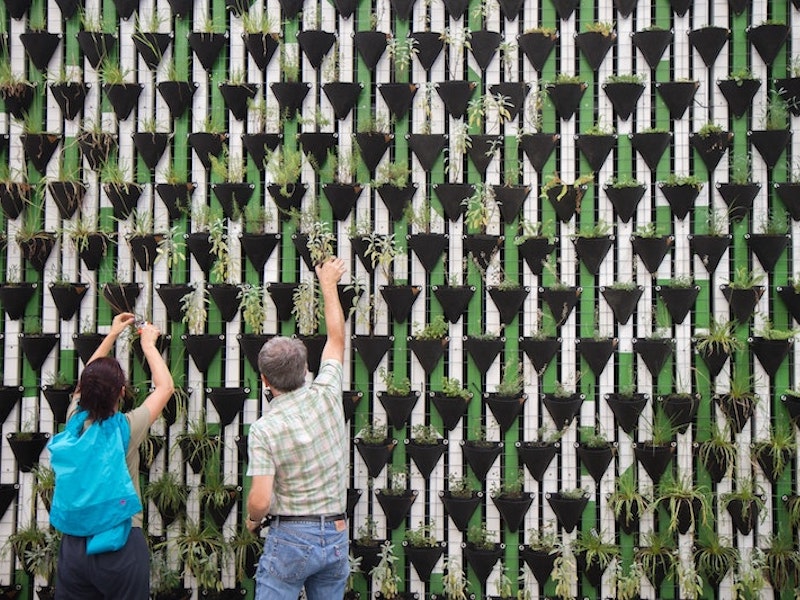 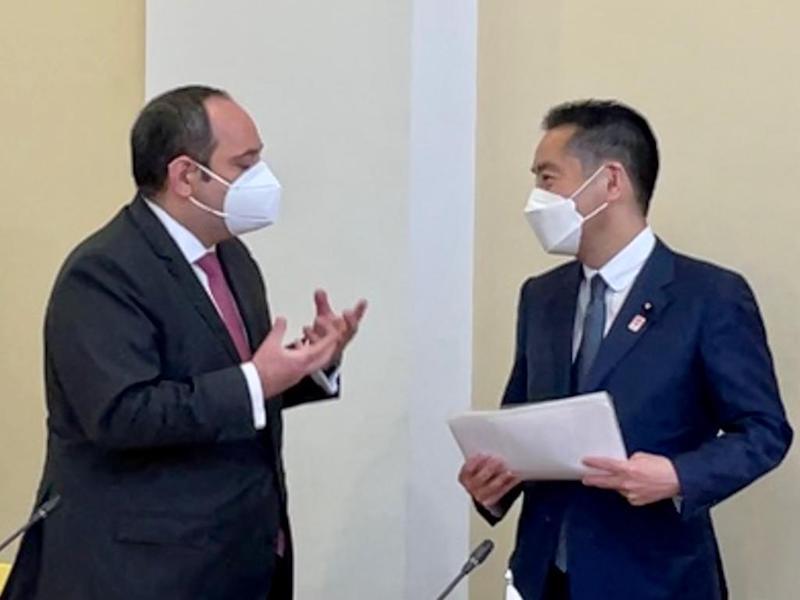 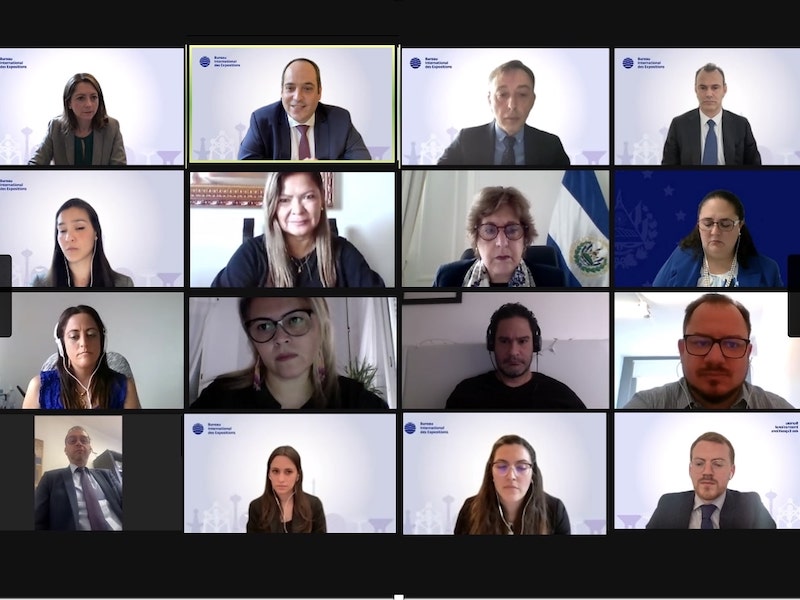